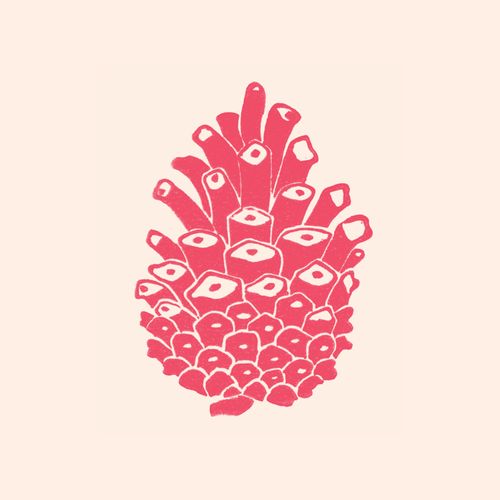 Subscribe to our newsletter to receive our exclusive Monday gifts

Chocolat boréal, a chocolate factory with a Nordic identity

CHOCOLAT BORÉAL is a Nordic-influenced chocolate factory founded by chef chocolatier Ludovic Fresse in 2017 through which he pursues his career mission: to make quality chocolate accessible so that we can treat ourselves every day. 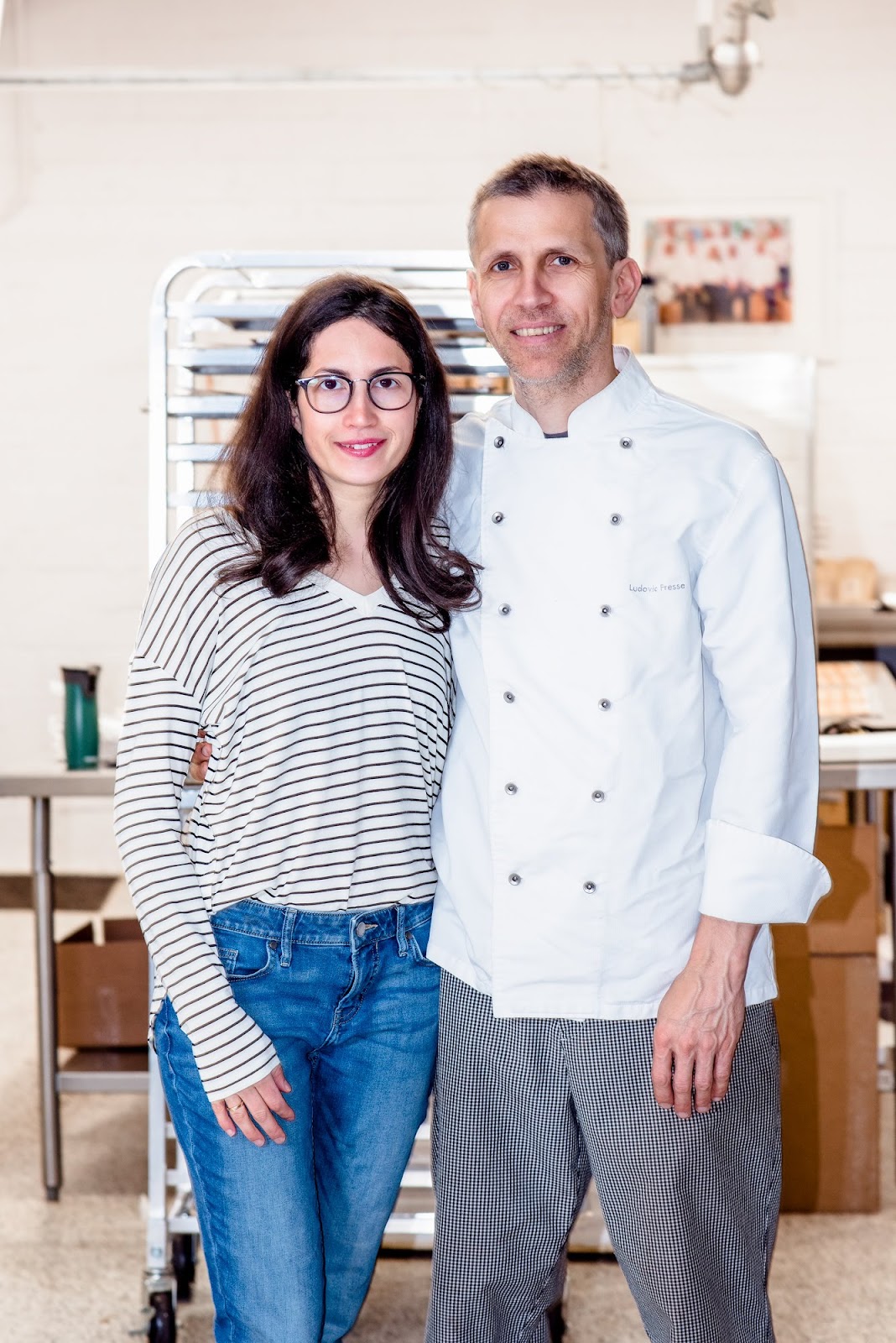 Ludovic Fresse is an experienced chocolatier and an experienced entrepreneur particularly recognized in the artisanal chocolate sector in Quebec. He is an ambassador for Cacao Barry and teaches specialist courses at the Chocolate Academy and the Culinary Guild. In 2017, he founded Chocolat boréal with his partner Florence Paquin-Mallette and held the position of production manager.

Florence Paquin-Mallette is a textile craftswoman graduated from the Centre des textiles contemporains of Montreal where she realizes the importance of know-how and develops her appreciation for beautiful and quality objects. Sharing her life with a chocolatier, she consumes good chocolate every day without guilt. As sales manager at Chocolat boréal, she enjoys making her gluttony communicative. In 2019, Chocolat Montreal renamed itself Chocolat boréal in a desire of the founders to broaden the horizons of their company while evoking a poetic universe. Indeed, the “pine cone” which replaces the overused “cocoa pod” - fruit of the cocoa tree - unfolds like a majestic gift from the forest.

The new visual identity that accompanies this phonetic shift was created by Atelier Chinotto from an illustration by artist Olga Ezova-Denisov.

The collection of “Montreal” tablets is a nod to their original name and their location in the heart of this gastronomic city.

By definition, the adjective “boreal” refers to the northern hemisphere of the globe and thus affirms the northern identity of this Quebec chocolate factory, as the title of this article in the culinary magazine Caribou is aptly: My country is ... nordicity.

At Chocolat boréal, nordicity is not expressed only through flavors, but also through the promotion of hygge, a Nordic way of life that consists of taking care of yourself and others on a daily basis to better appreciate it.

Because happiness is expressed through a multitude of small moments of daily satisfaction in which chocolate is a part.

No concession is made on the quality of the ingredients, an essential value for anyone who wants to consume chocolate regularly. One of the strengths of Chocolat boréal is its ability to adapt its recipes according to the requirements of its customers, as evidenced by the products available through Lufa farms made from organic chocolate.

When it comes to integrating ingredients such as fruit or chocolate spices, finding quality suppliers is essential to ensure the success of the final recipe. Gourmet sauvage, Labelle & l'Argousier and Cassis Monna & Filles are among the partners carefully selected by Chocolat boréal.

On January 1, 2019, Chocolat boréal acquired Tradition chocolat - also known as Bombaseï Canada - a major player in the personalized decorations industry in Canada, in order to expand its range of solutions for businesses, by offering including printing services on chocolate and packaging.

In order to pursue its mission of making good chocolate accessible to as many people as possible, Chocolat boréal is currently developing a range of products intended for large-scale grocery stores. This collection will be predominantly organic and will include vegan options to better meet current consumer needs. In addition, a percentage of sales will be devoted to reforestation of the territory.

Subscribe to the weekly newsletter to stay up to date with news and updates.

Subscribe to receive the lastest offers, news and other unmissable surprises!